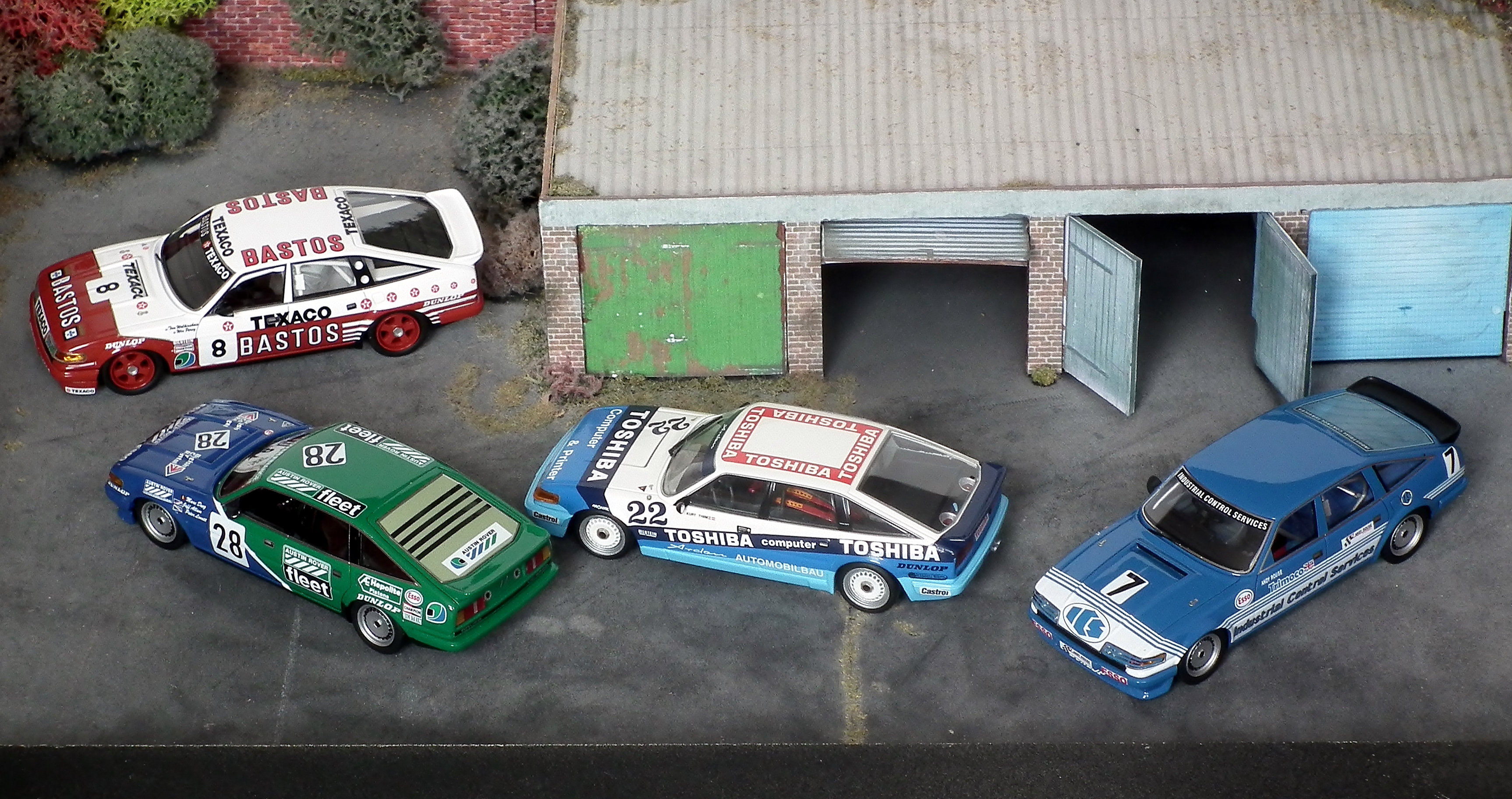 British roads have history. Some were built by the Romans. British road investment being what it is, they have only been re-surfaced a few times since.
Road investment is so poor around here that instead of driving on the left, we get to drive on what's left
Top 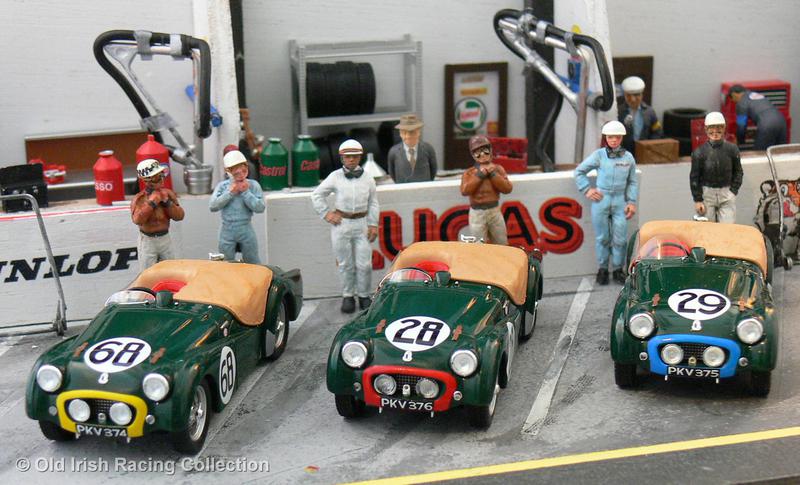 Gets a thumbs up from me too!
Top

My collection of Monteverdi needs a Safari...

Hi Keko,
Mine was an old pic I now have the two in the foreground. So 7 Monties in all