Much to my amazement there's no thread for shooting brakes. Usually made in small numbers by bespoke coach builders, generally with two doors though four-door cars have been made too. This thread is not for factory estates/wagons, but for coachbuilt versions only! 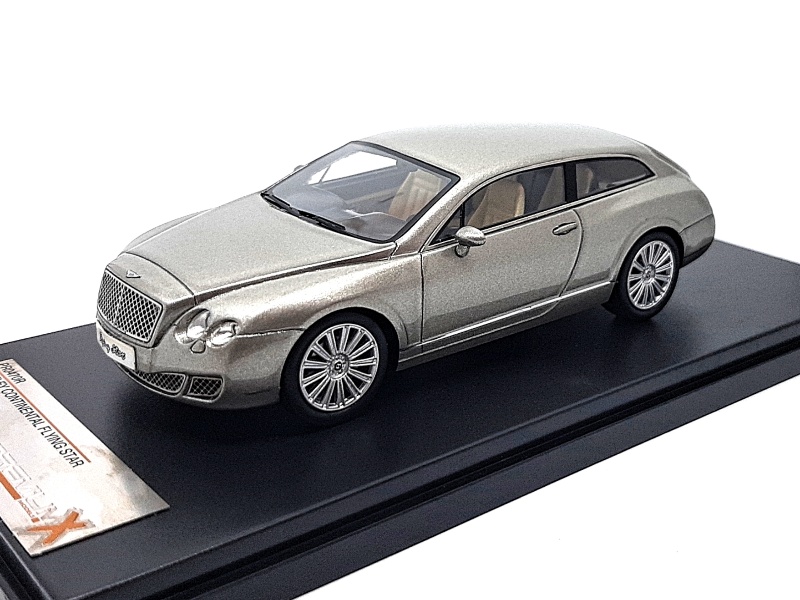 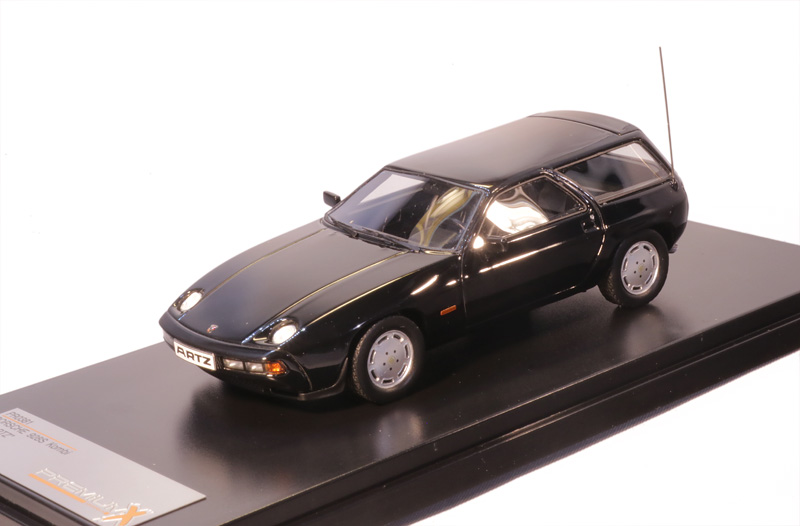 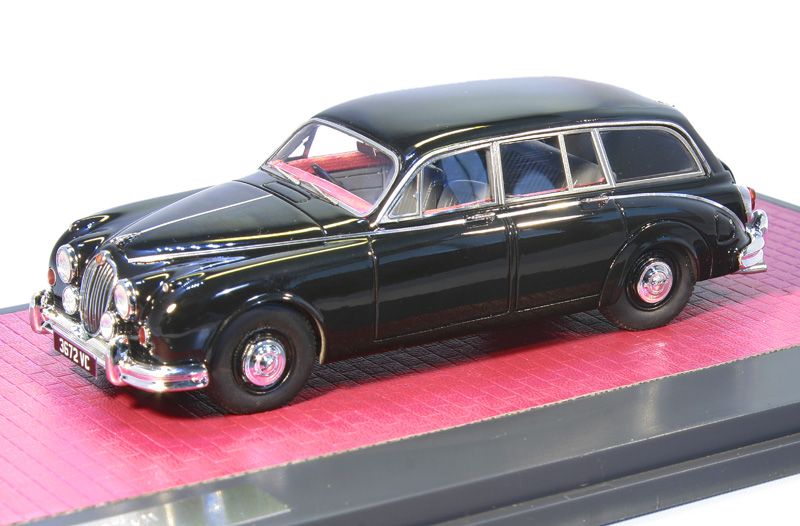 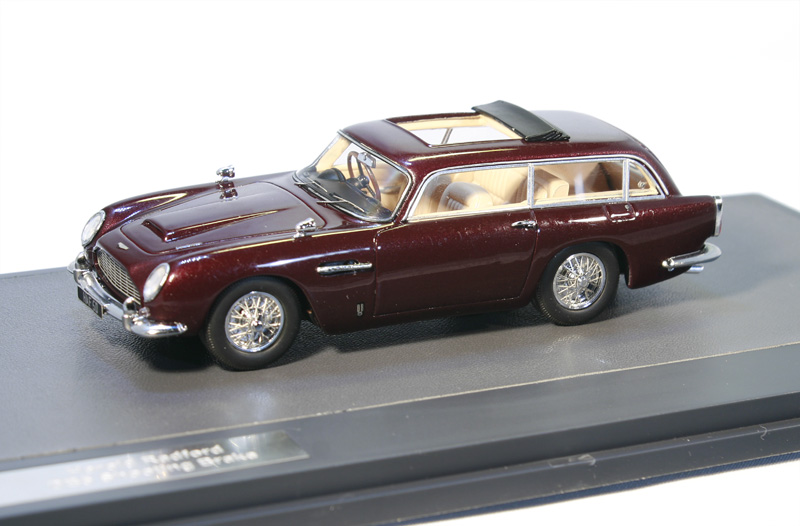 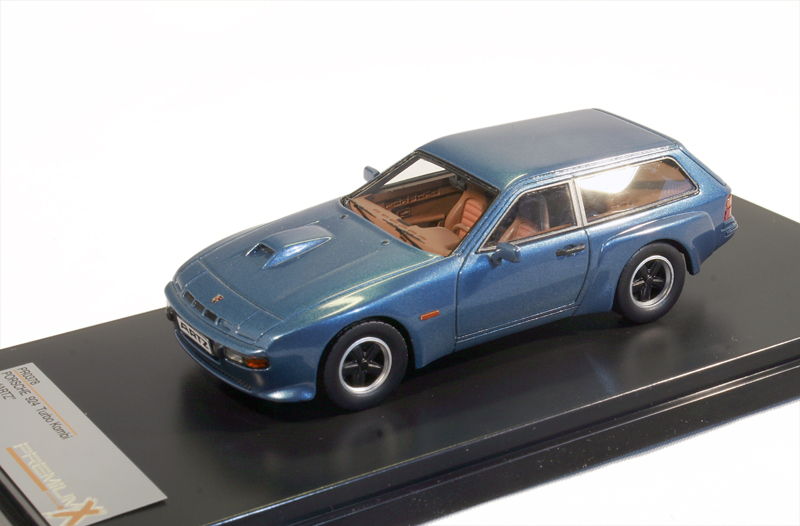 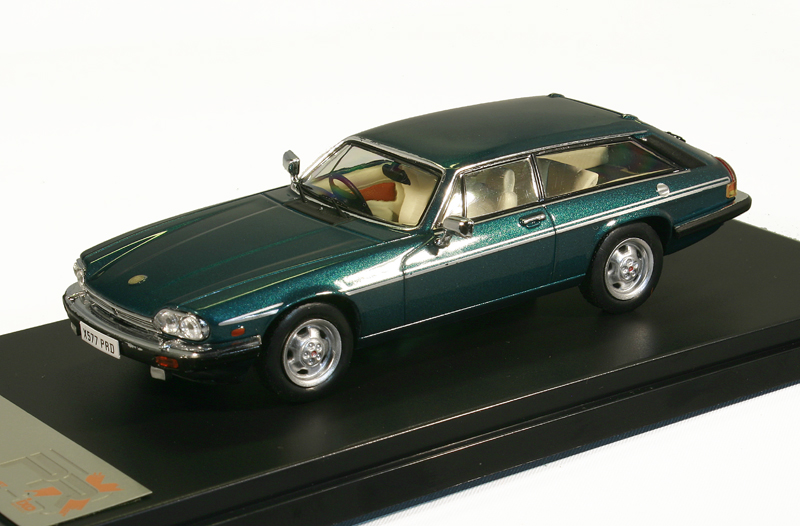 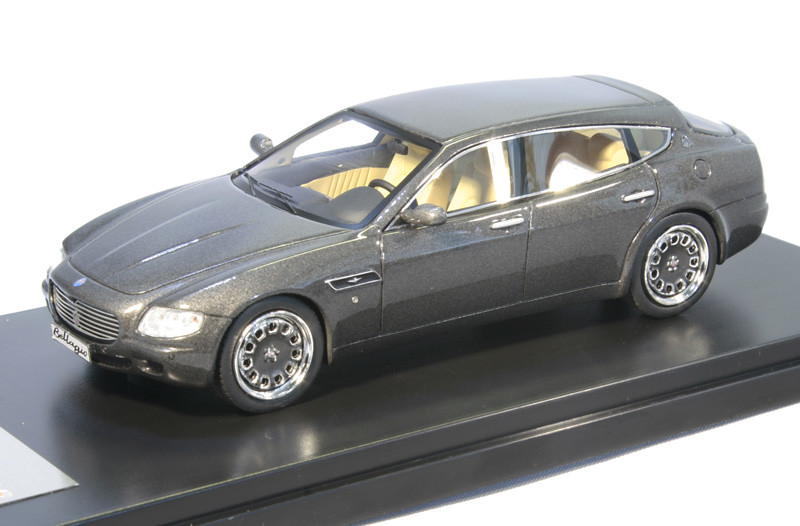 This will be interesting, Shooting Brakes can come off looking wonderful or very bizarrely. 928, I am looking at you.
Jeff
Top

Great thread! I am really a big fan of coachbuild cars and shooting brakes are my soft spot

I don't have too many as most of them are low production cars, but some concepts could fit this category, just have to dig out the pictures.
"A picture is worth a thousand words, but a model is worth a thousand pictures." Harley J. Earl
My concept car 1:43 collection: viewtopic.php?t=1096
Top

Not my picture (haven't taken one yet) and not sure if this counts but it fits the same shape: 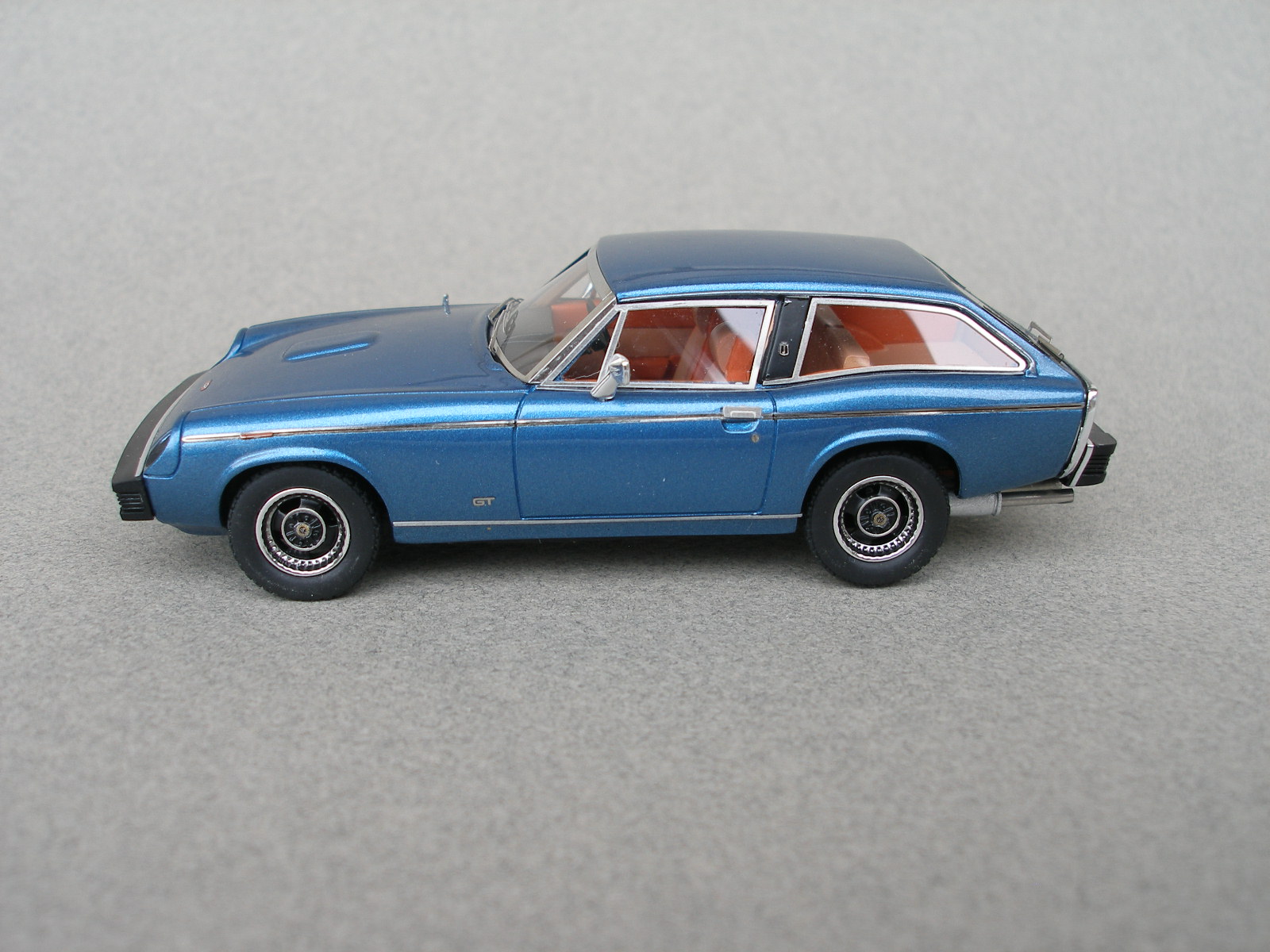 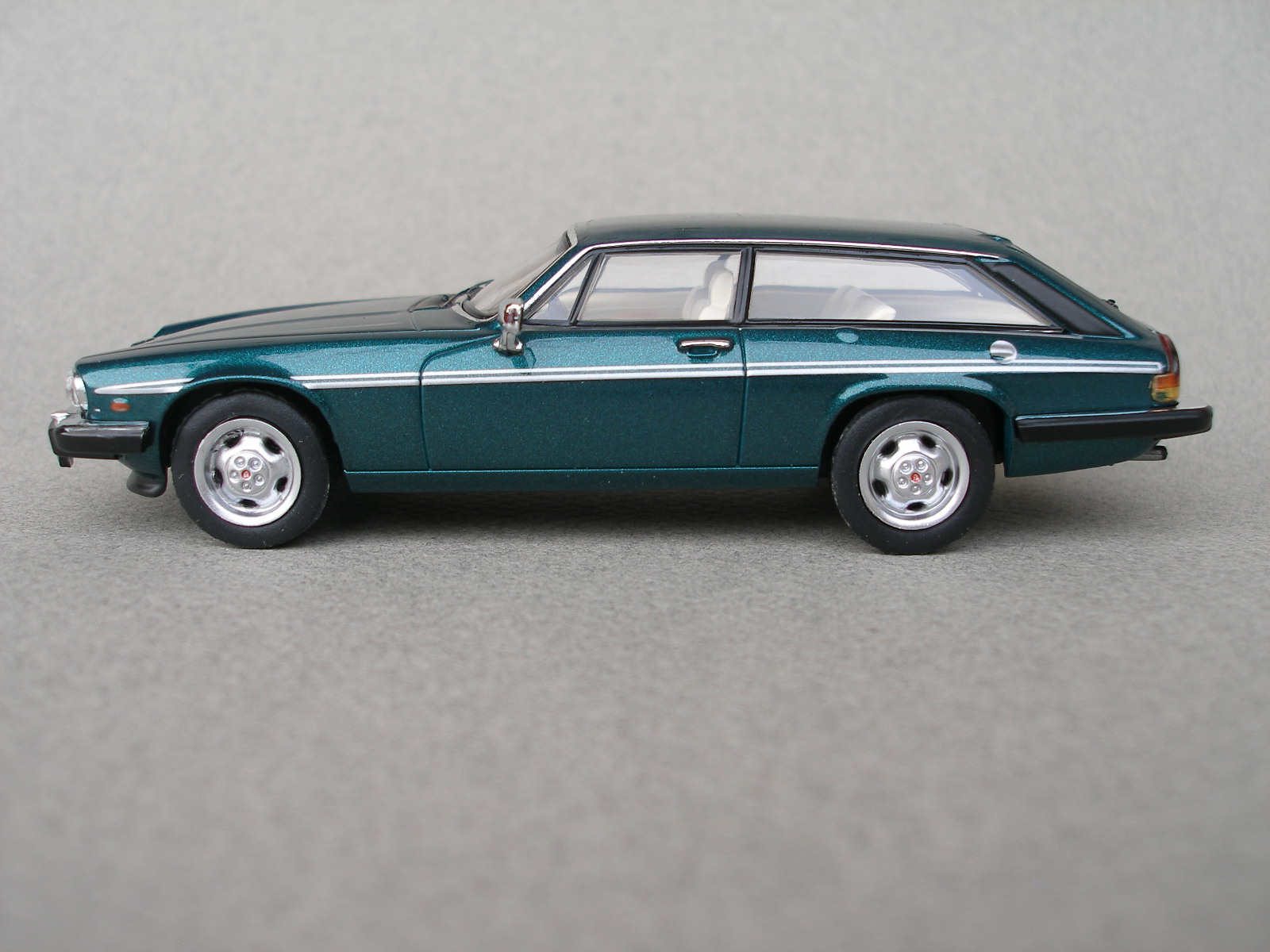 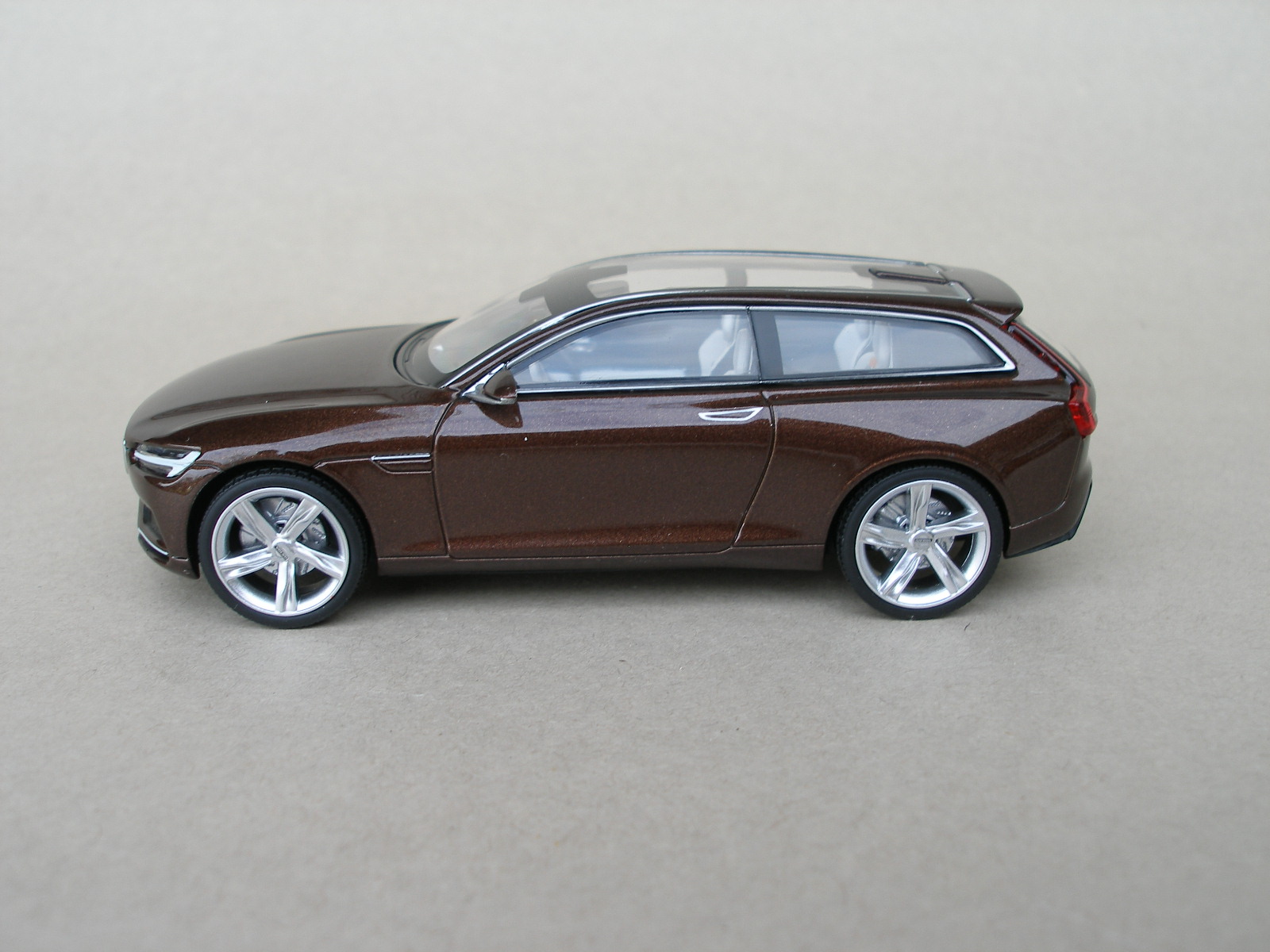 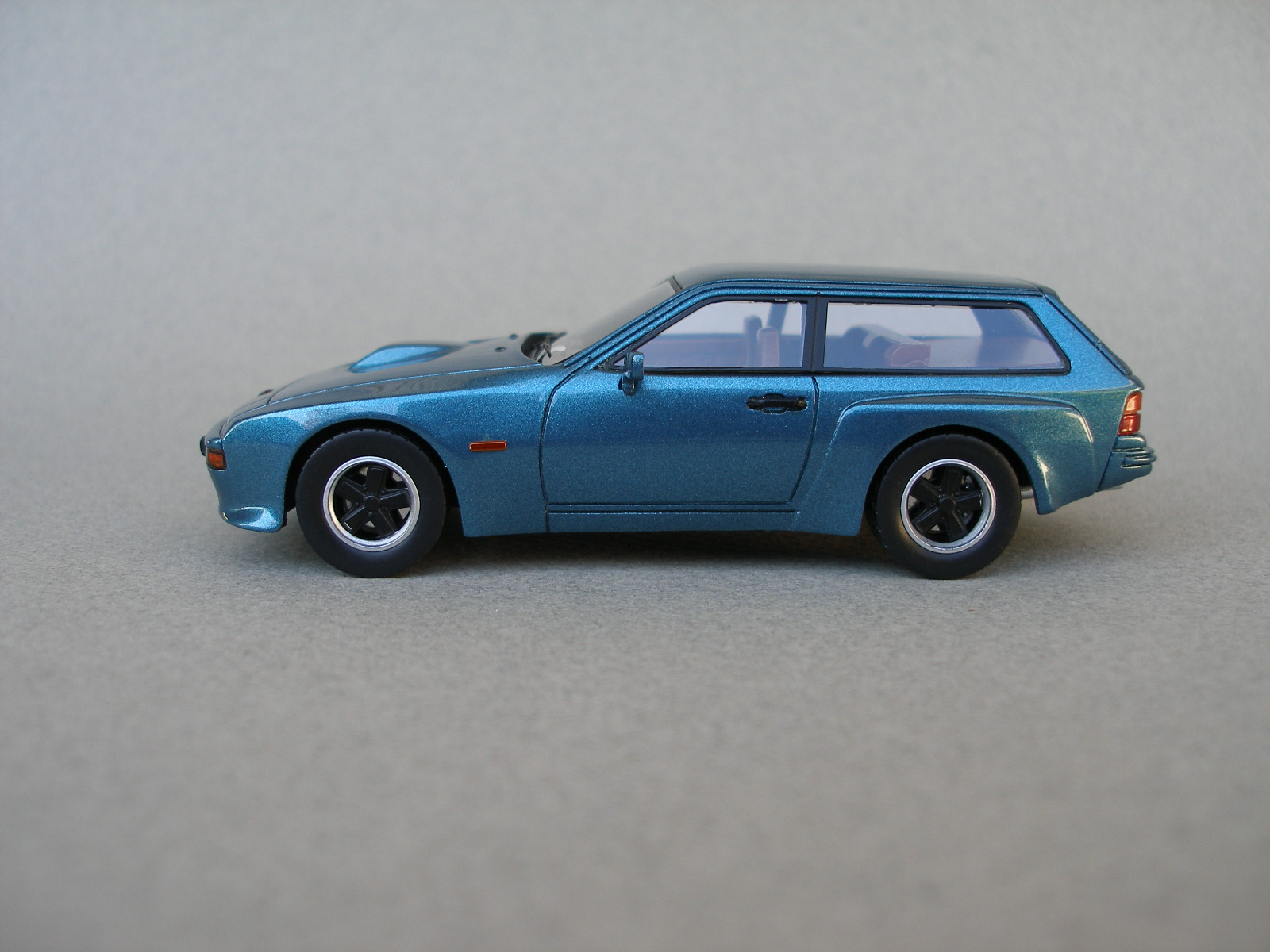 I like these "shooting brakes" even if I always think of them as "station wagons." Most of the wooden station wagons in the United States were bodied by independent manufacturers, under contract to the auto manufacturer. I think in the late 1940's, perhaps the heyday of U.S. woodies, only Ford was building their own wooden bodies, including a few convertibles! By the mid-fifties the true wooden bodied wagons were all gone, replaced by fiberglass and/or decals. Only independent manufacturers since, rarely under contract to auto manufacturers, have build the true woody. A good article on these builders may be found at

As a boy, I remember woody wagons, most commonly Fords, Chryslers, and Buicks, squeaking as they drove past and rotting away instead of the normal rusting. I guess that annual coat of shellac was just too demanding. Thanks for reviving the memories. David H

IMG_0305.JPG
IMG_0302.JPG
IMG_0299.JPG
I didn't notice until taking the pictures that all these cars are the same color. Brooklin must have had a large supply of that paint!
You do not have the required permissions to view the files attached to this post.
Top
Post Reply
8 posts • Page 1 of 1