I've decided to put some work into the old Bburago 1/43 scale models that I have. They start life as toys of course but with a little effort I've already made most of them respectable for display but it occurred to me that as I've become used to painting and doing decal sets, I might as well try and make them into proper racers where possible. It's easy enough to find decals for a number of the vehicles but I'm struggling for the C4 Corvettes.

I've found that models were made for a series of these:

A.jpg
B.jpg
I can't track any of these decals down though or anything similar. Personally, I prefer the mostly black livery but both are far better than what is currently on the models. Would appreciate if anybody knows any decal sites that may cater have such a set for sale. I know there are sites that will make decals from scratch but that's definitely a step to far in terms of cost, for updating the old Bburagos.

If anyone is interested, this is the model I'm trying to update, although it's had a few minor improvements since the picture was taken: 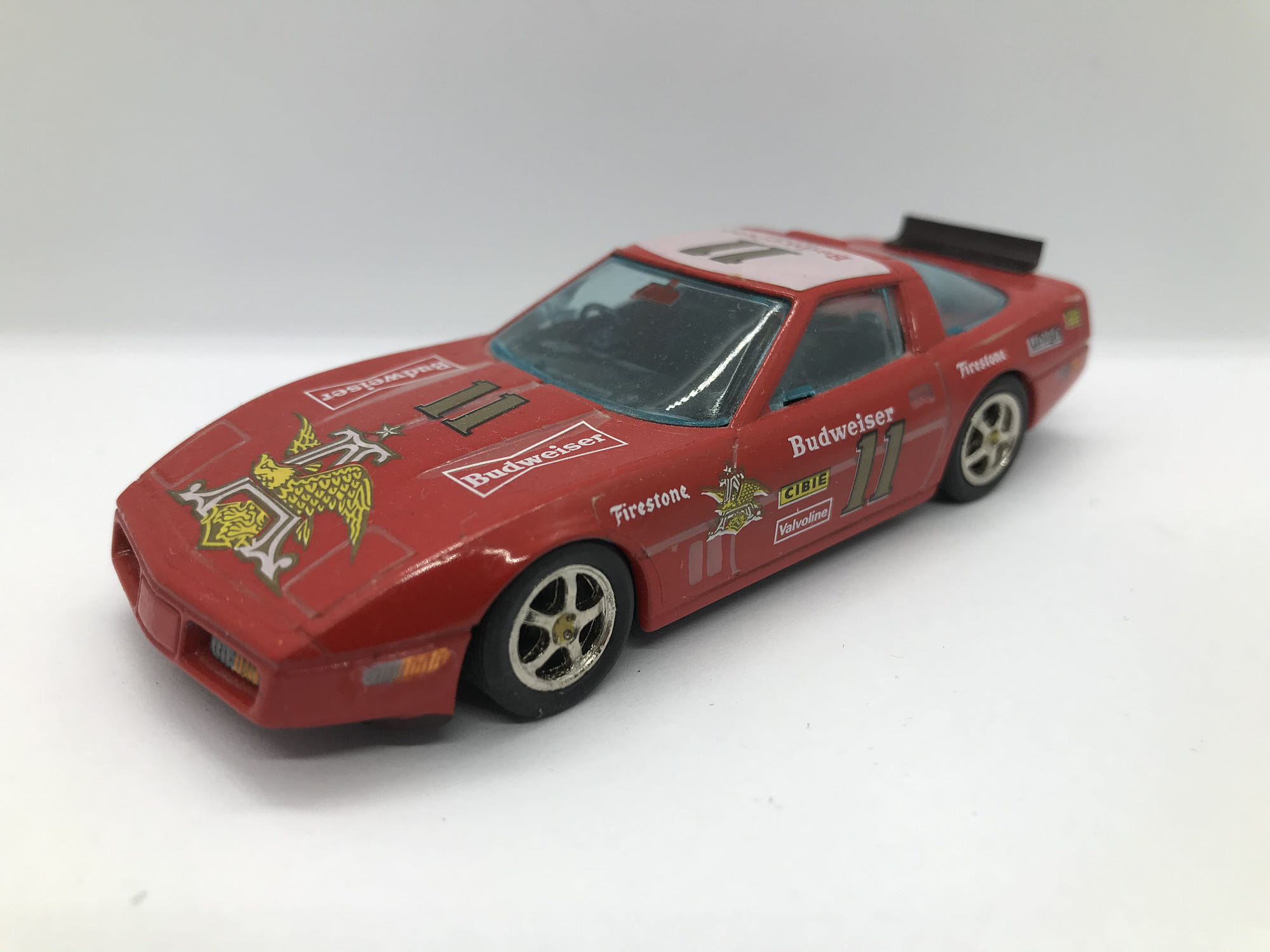 Patto's Place has some C4 decals.

Here are the ones he has listed: 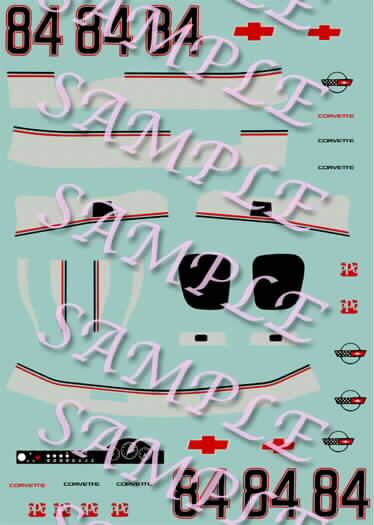 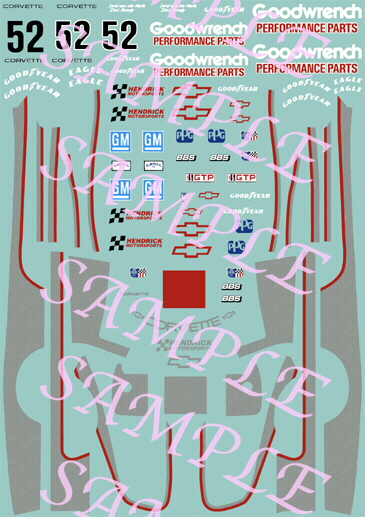 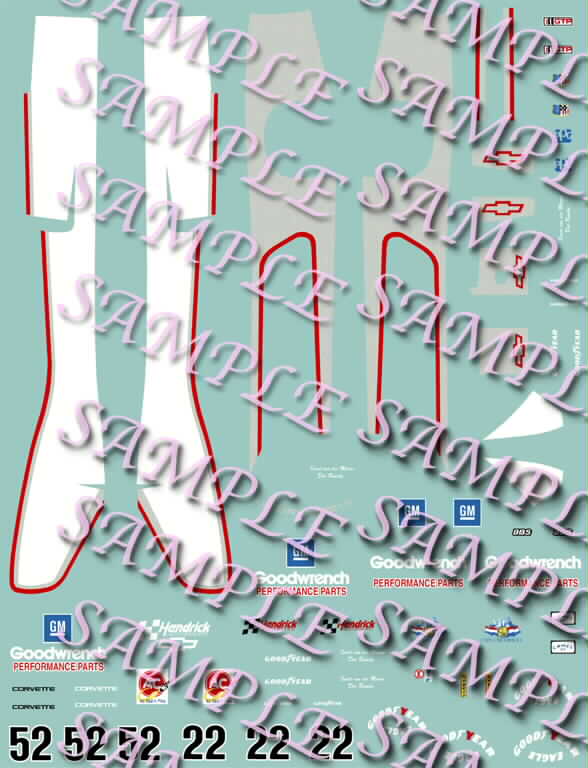 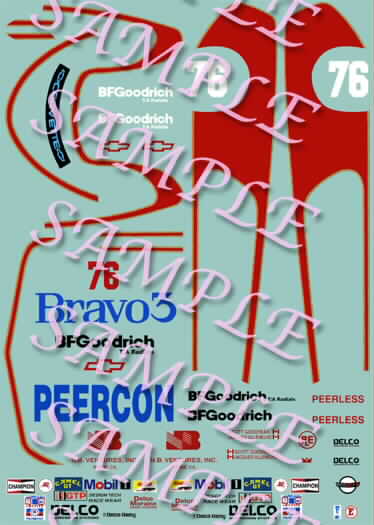 His decals are excellent. They are very sharp and workable. These were done with his decals: 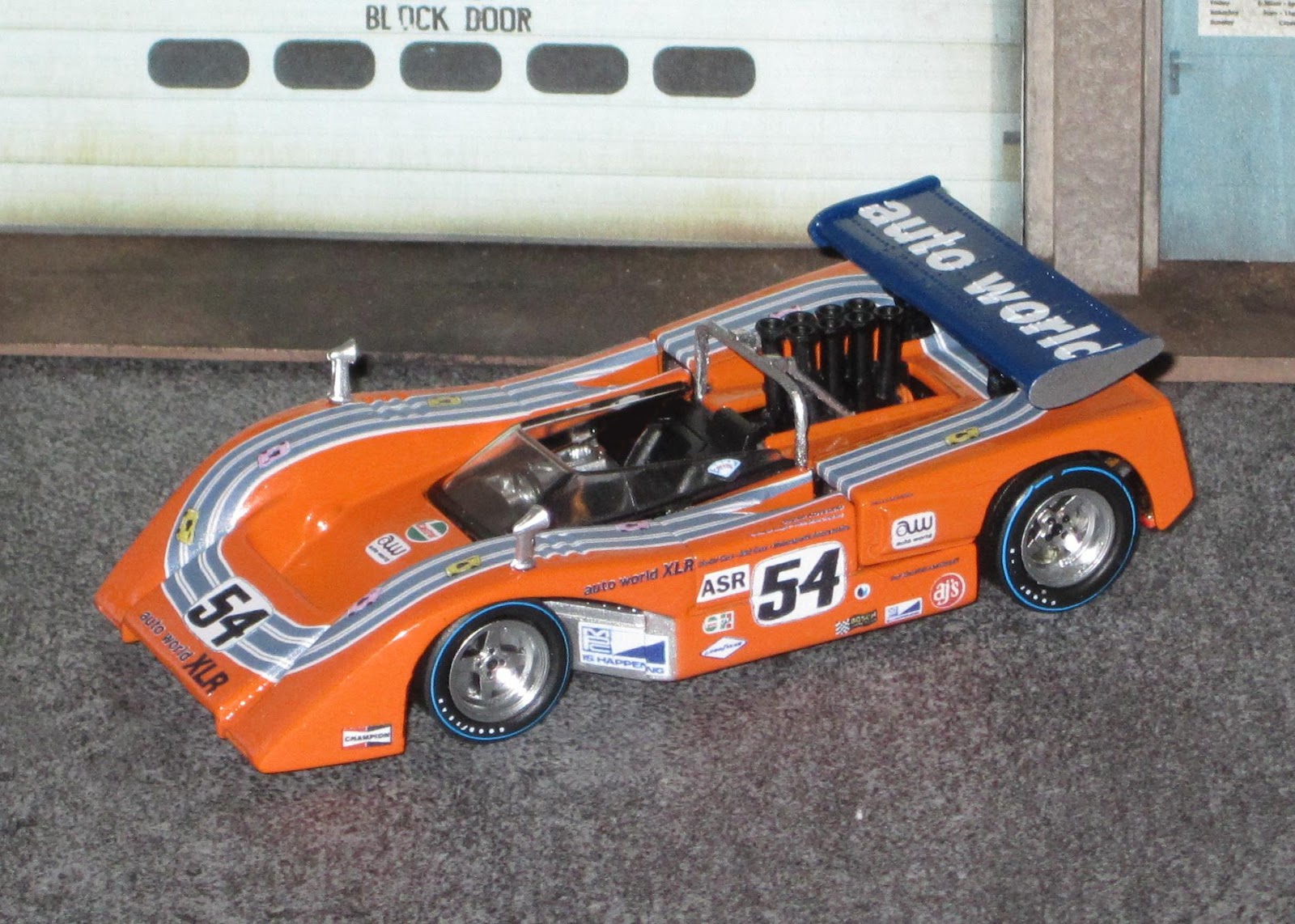 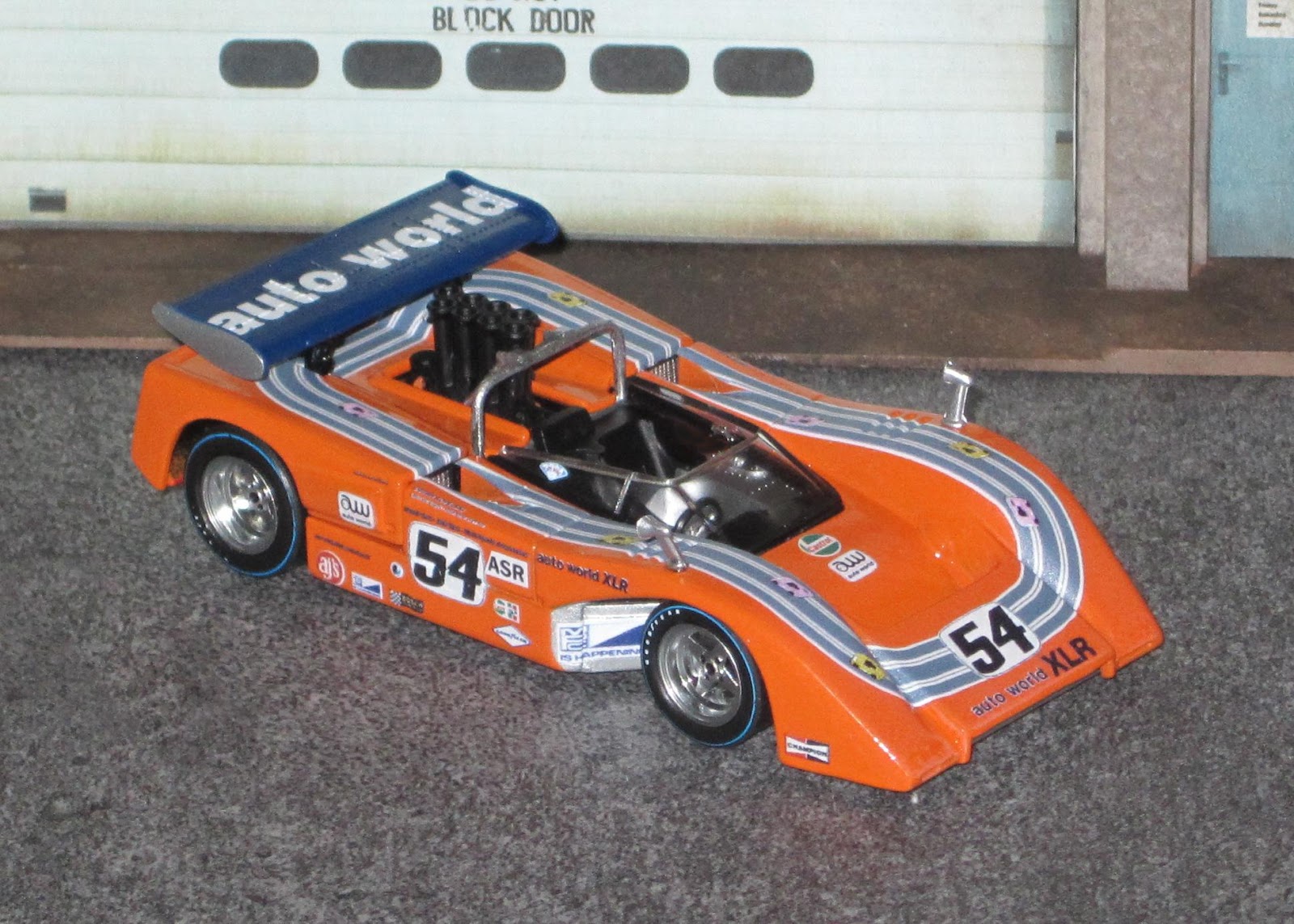 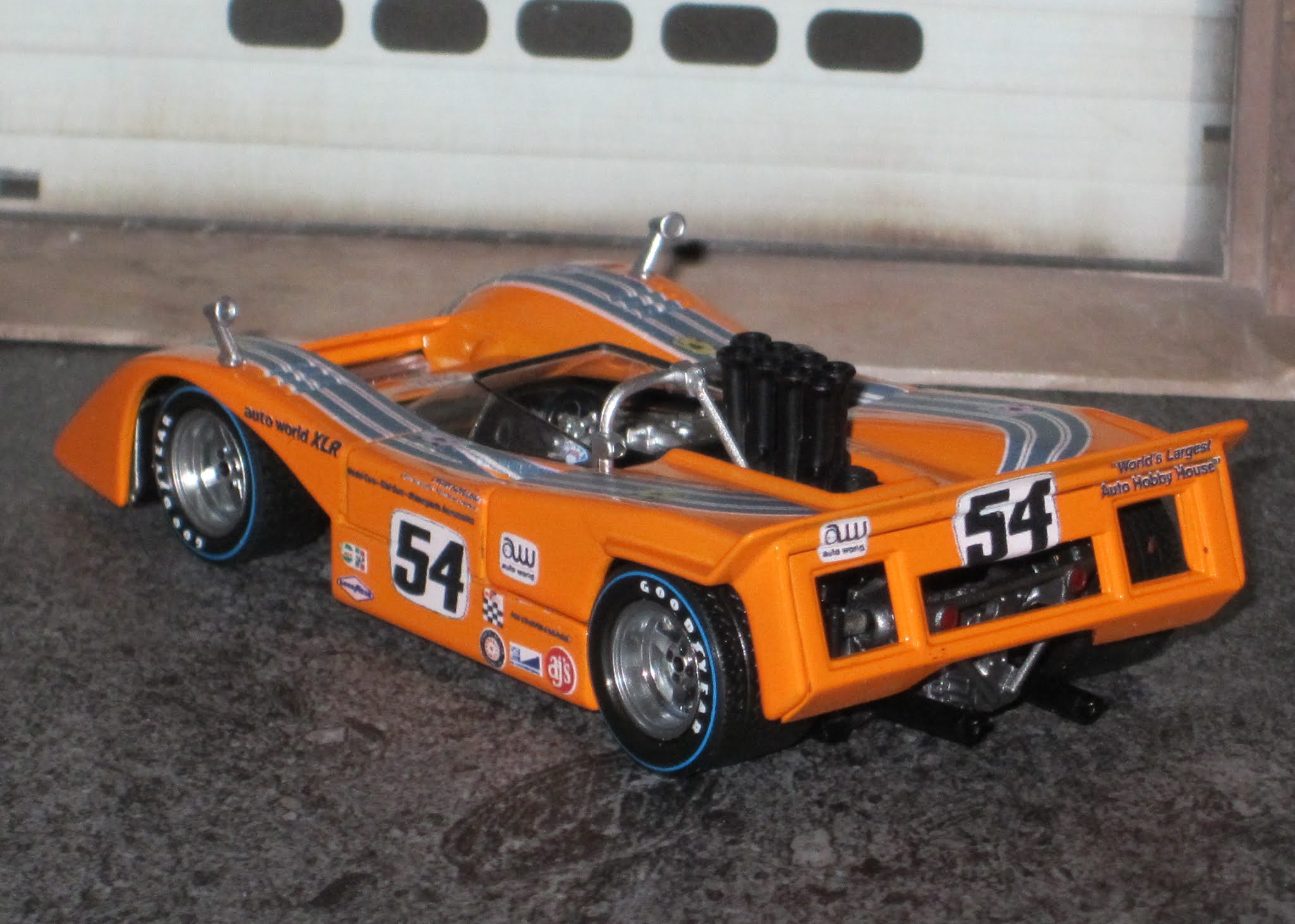 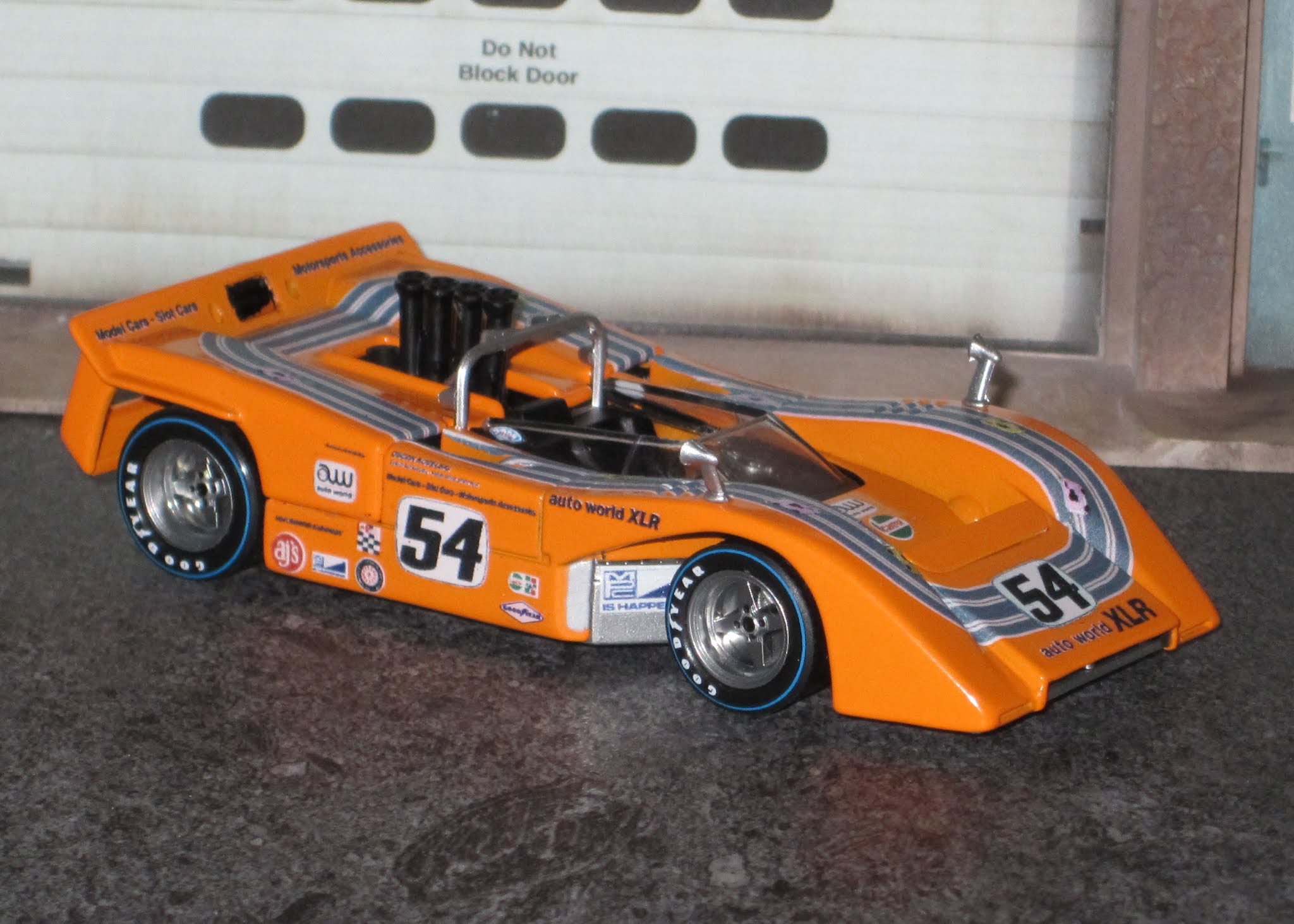 As you can see, there are a lot of tricky parts to the "slot car" graphics. The decals conformed well to the odd contours and vents with just a bit of Solv-A-Set (and more than a bit of patience).
https://43mods.blogspot.com/2019/02/ive ... f-143.html
https://aw-diecast-collection.blogspot.com/
Top

I did actually look on there as I have actually just purchased some F40 decals from him to fix up the old Bburago F40 I have (bought two so I'll have to buy another one...) but from what I could see, his decals were for the IMSA GTO and GTP versions. Shame, as they are nice liveries and these ones are the only ones I've seen are for the standard body shape.

It's good to know that his decals are good to work with though. I've had mixed experiences over time as I'm sure many others have.
Top

In the end, I changed my search and managed to find a set in Italy so they are on the way. I am going to add one more from Pattos Place though as it looks like a Countach was liveried up Donut King style for a race in 2010, so I'll stick that in with the two sets of F40 decals and make that one as well.
Top
Post Reply
4 posts • Page 1 of 1

Return to “Diecast Tips and Techniques”