I suspect and hope that this will be the only post in this thread on DNA's models, as the rest that I've seen so far is great. But this one irks me... a great choice of subject, and poorly executed.

I've used the manufacturer's pictures so that my own poor efforts don't muddy the waters. When comparing, look at the side profiles. The original looks less squashed overall but the front end is where it all goes badly wrong. The angle of the bonnet and the headlights and grill are off, the nose looks too short and stubby, accentuated by the overly large wheels. The rear overhang is too large too. 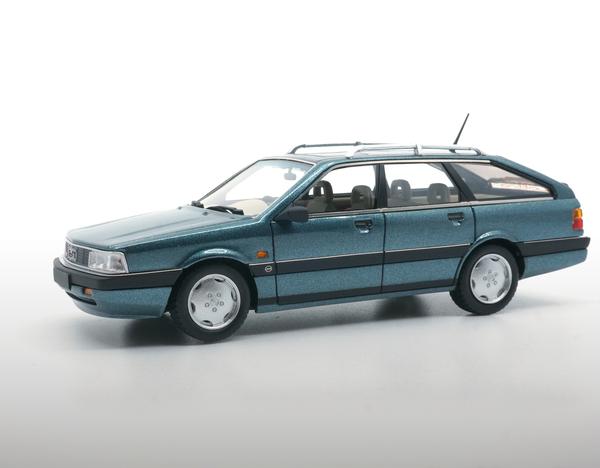 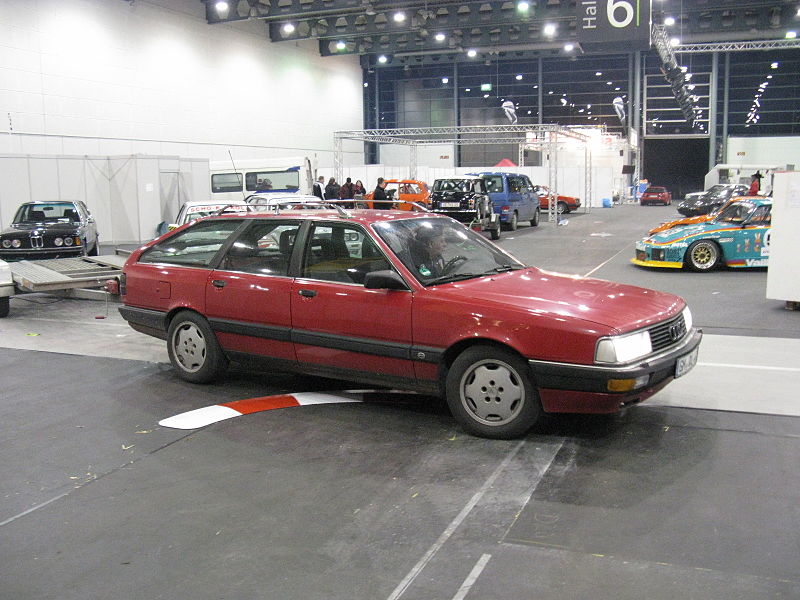 The red car is a 10V version with slimmer bumpers, the white one is a 20V. The red car does show what the wheels should look like. 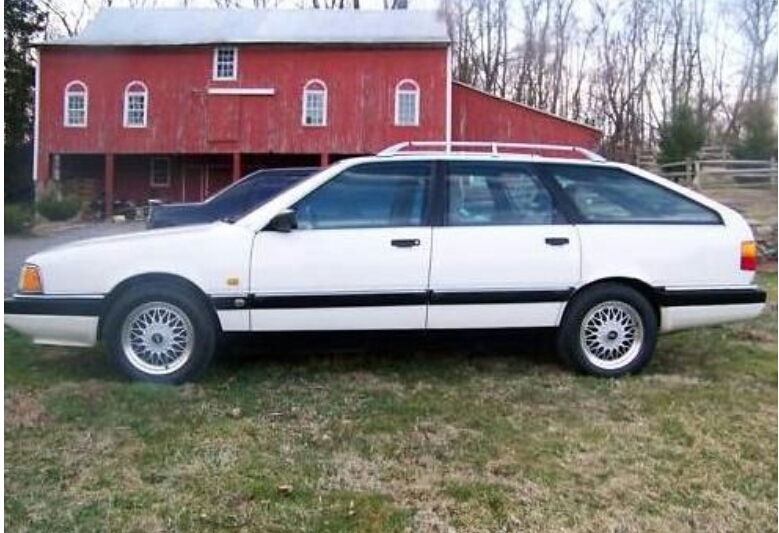 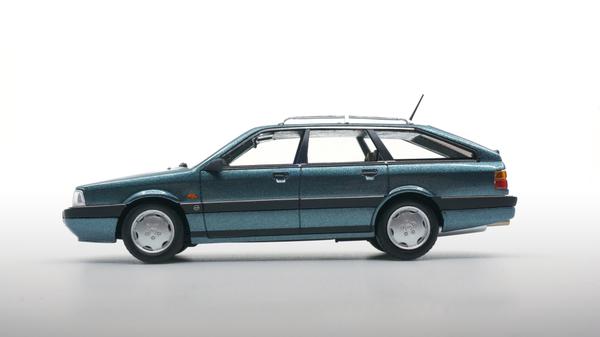 Leading edge of the front door is off too.
My collection
Top

Good observations and analysis, I thought the model was totally off ever since they published the prototype model pictures.. Pity, as almost all their other stuff is spot on!
"A picture is worth a thousand words, but a model is worth a thousand pictures." Harley J. Earl
My concept car 1:43 collection: viewtopic.php?t=1096
Top

Indeed this model is unfortunately not modeled correctly. I like the subject though, Audi 200 is still missing from my collection.
My collection
Top

Good job in pointing out the flaw. Most unfortunate.
Collector of 1:43 Scale Fords 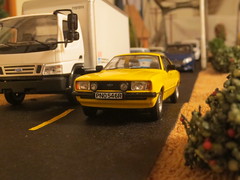