This was used by Roger as the Triple 0/camera car on the 1984 Manx Rally. In car cameras back then were still in their infancy so they acted as the camera car as well, carrying this on the roof rack. I don’t have any good photos of the car with the camera on to know how it looked. This was a Prodrive run car, but why Roger was running as 000 and not actually in the rally itself is unclear. Even brother Stan doesn't know. 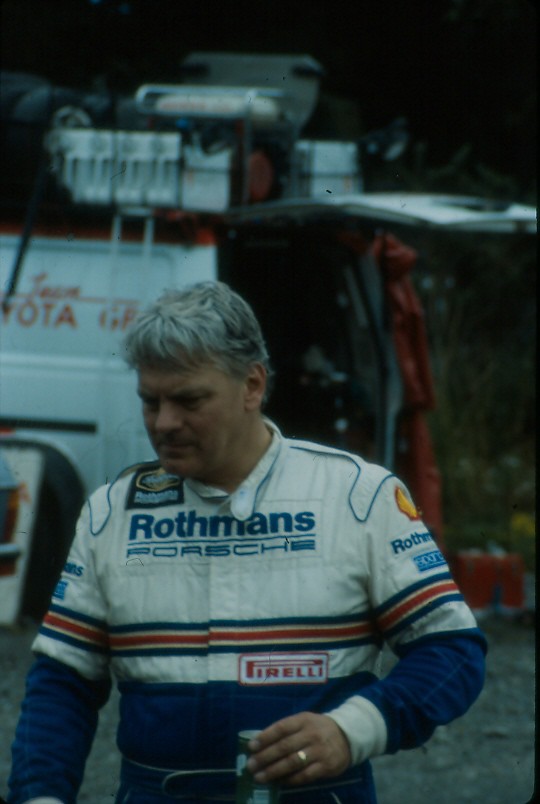 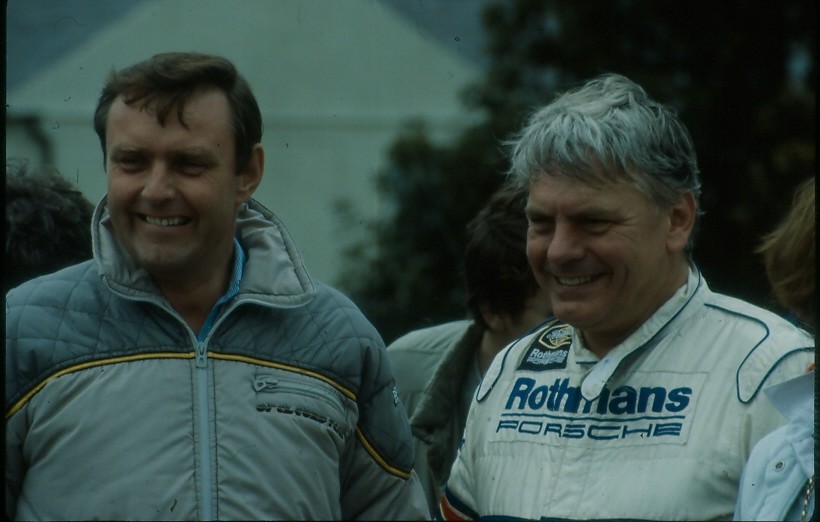 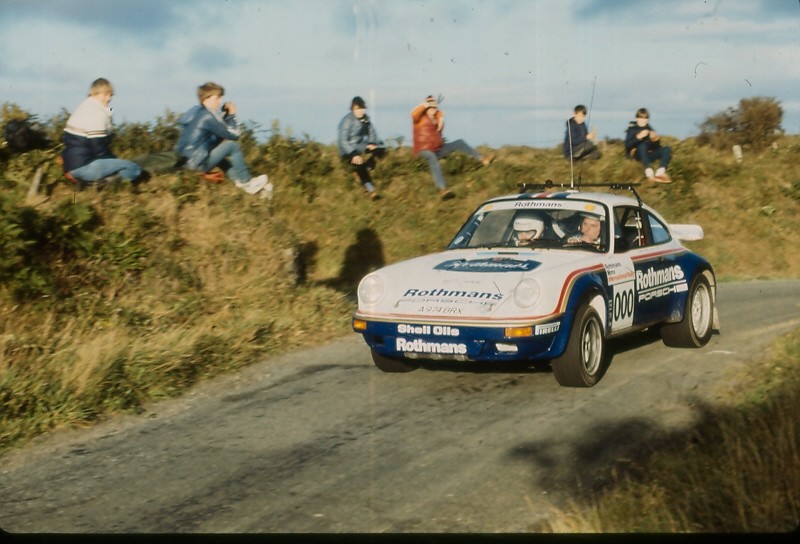 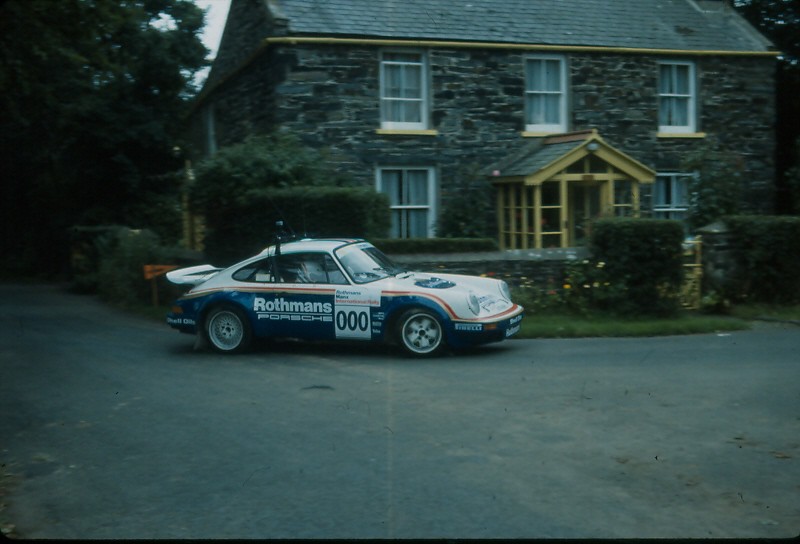 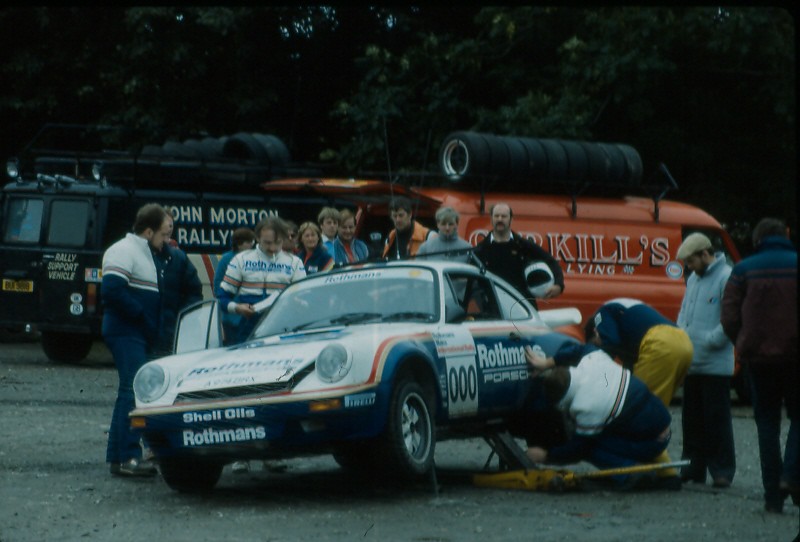 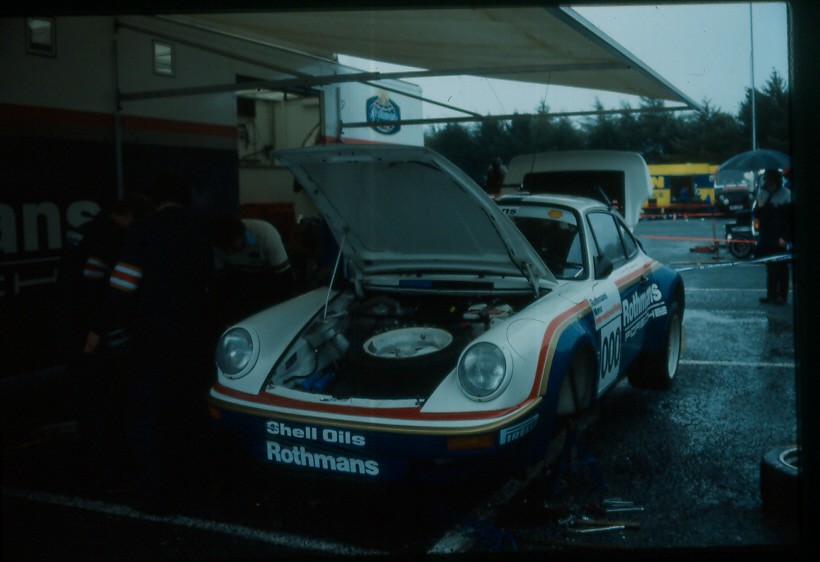 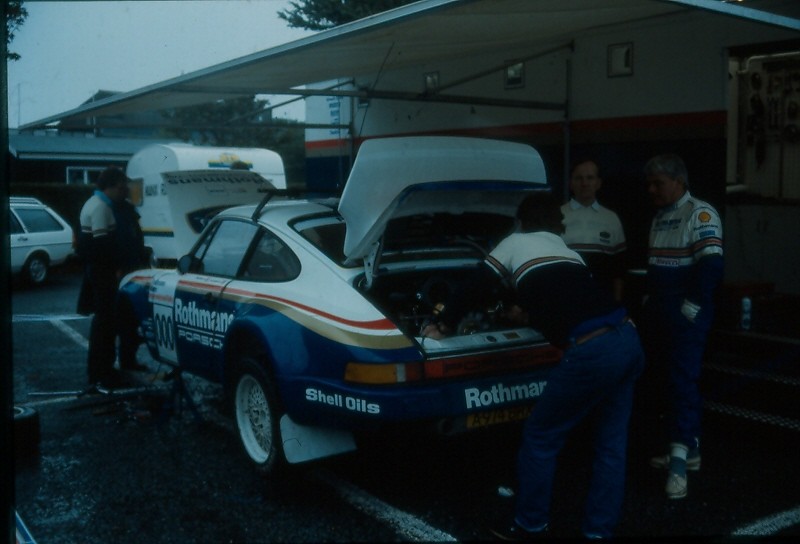 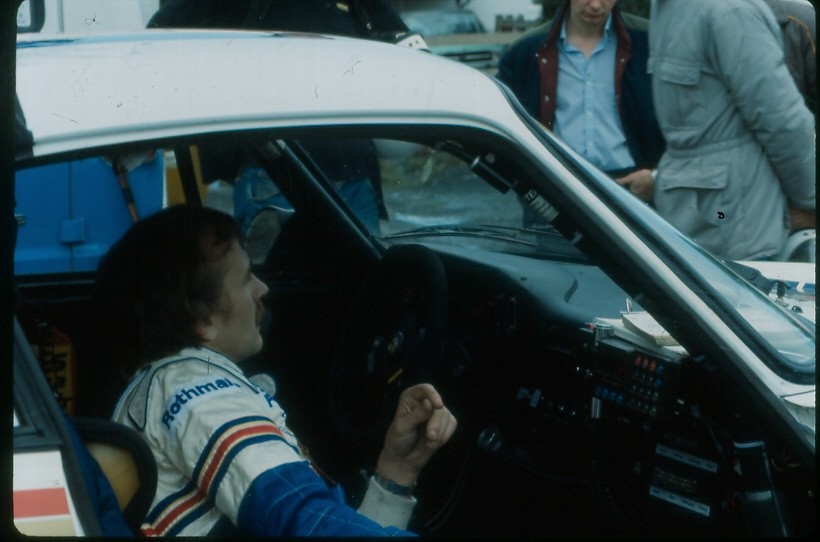 This model has been on the radar for a long time. But trying to get the Spark model at a reasonable price has been prohibitive. There is the prospect of looking for at least four to cover numerous people’s collections, but they all know it’s not going to be a cheap conversion. Recently after another ebay search for one I got one for a very reasonable price. 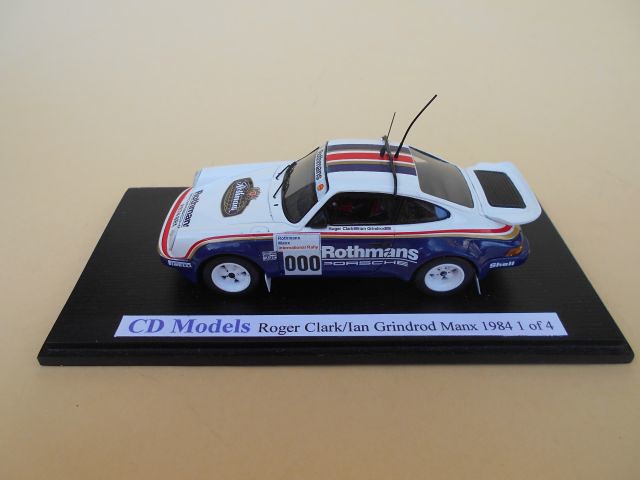 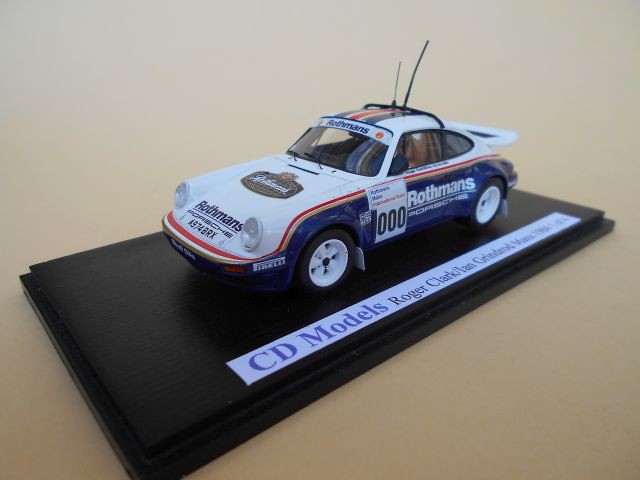 Removing the surplus decals was easy enough, I had some new door plates, adding the roof rack and aerials, the back one looks a bit too heavy so I might change that one and again something different for collectors of Roger Clark and/or Manx Rally cars. This one is off to Roger’s brother Stan. Chris
Top

Awesome car and model. The Rothmans livery is probably one of the top 3 most iconic liveries of the Stuttgart brand.
Follow me on Instagram @brimportcollection
Top

Nice work Chris considering the relative lack of pictures. Pity there is not more information on the camera set-up.
“Racing is life. Anything before or after is just waiting.” - Steve McQueen
Top

Another one that I really like. Rothmans on a 911, excellent. Great work on the conversion.
My collection
Top

VERY nice! One of the very few rally cars that i would like to have.

Remember that year well. Took me about a month to dry out after watching at Brandywell!

The incar dvd/video of Roger's drive is still available:

Thanks for the info, I bet Stan C doesnt know about this one.

I was on the rally too to be honnest I cant remember the weather But as you know it can be blazing sunshine on one side of the island and chucking it down on the other side just 13 miles away.

Sorry Chris posted the wrong link that was for the 84 RAC. The one above is the Manx
Top
Post Reply
9 posts • Page 1 of 1