Jowett Jupiter reg no GKY 107 comp no 239 started from Glasgow and had a fairly trouble free run to finish 10th overall and second to another Jupiter in the 1½ litre class. Jowett would also take the Team Trophy.

The regulations for the 1951 MCR stated that all sports cars had to run with the roof up, on at least two tests and when entering Monte Carlo!!! Different times….

The older members here might recognize the two drivers? Gordon Wilkins was the editor of The Autocar magazine (and later presented Wheelbase on BBC TV – the forerunner of Top Gear) and Raymond Baxter was the voice of motorsport in the UK from the 1950s to the 1980s. On this rally he was giving periodic reports back to the BBC on how the rally was going.

The model is based on the superb Oxford Diecast. Helpfully it came in green but with a white roof. The photos clearly show a darker colour roof so I painted this a grey/green colour. Two spotlights were added at the front along with the Monte Carlo Rally plates. On the boot is fixed a spare wheel/tyre. 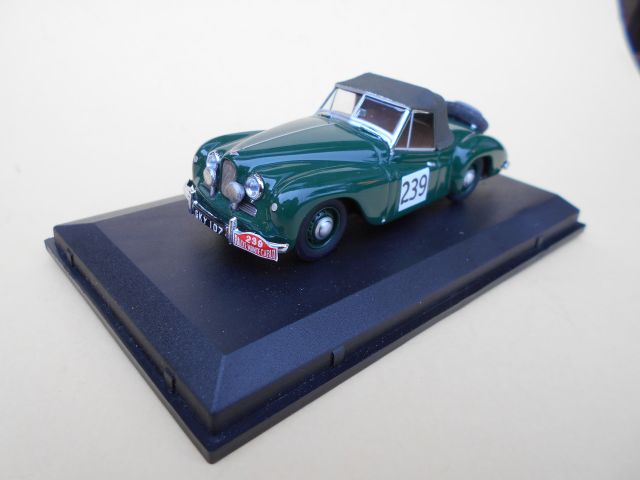 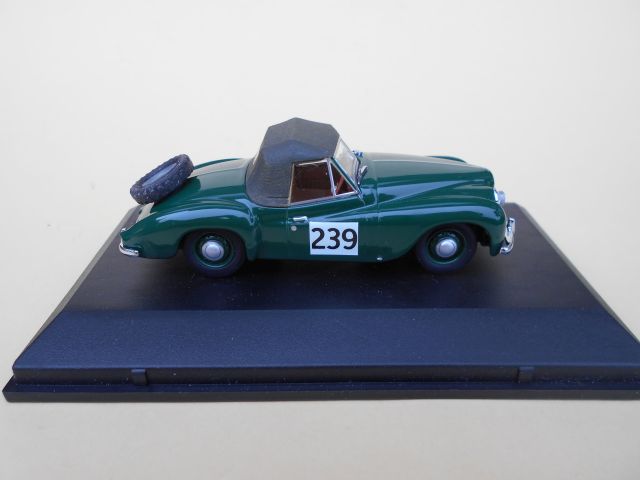 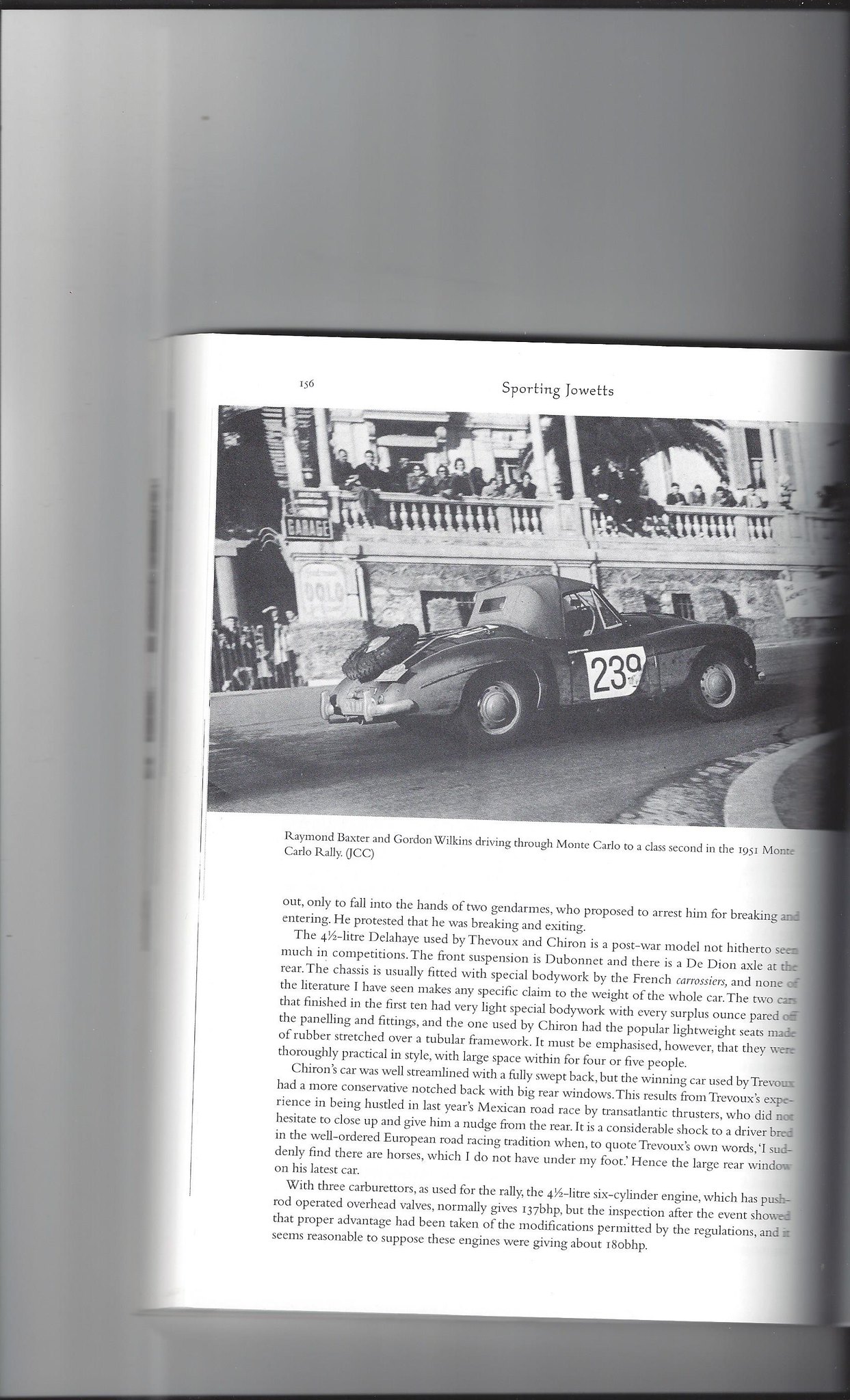 
In the UK the AC Aceca is a pretty rare car, even back in the 1950s. So, strange then that in period Dinky Toys made a very passable model of the car and now Oxford Diecast have just produced one. The Oxford model is a delight, enhanced with the excellent wire wheels which the Dinky Toy never had.

A long time back I made two rally versions of the Aceca from the 1956 Monte Carlo Rally based on the Dinky Toys. The first car I did was car 77, reg WPG7, chassis no AE512, (the 13th Aceca built) was bought new from AC by Tommy Clarke and entered onto the 1956 Monte Carlo Rally as one of three cars entered by the AC works. It would be the only one to finish. WPG 7 also entered the Geneva Rally, and the Liege-Rome-Liege in the 1956. This car until very recently lived in Southampton and I saw it many times at local classic car shows and knew the owner very well. In recent years the car has been sold on. The original AC engine is now in Ace AE37, and has been since the early sixties. WPG7 now has a Ford 2.6 with an early Raymond Mays head and Ford o/d gearbox. The car has one unique feature – a roof mounted windscreen wiper- ordered by Tommy Clarke for the Monte.

The second car was car 100 reg YPC 8 again entered on the 56 Monte in the hands of Easton & Peter Garnier, but they failed to finish. This car in the 80s was owned by Tim Dyke of MPH Models, before being sold to Alistair Caldwell (ex- McLaren). I think he still has it.

The Oxford Diecast comes apart easily enough via three screws. The windows are rivetted in so these will need to be drilled out, the bumpers & lights push out easily. The black paint finish is very good, but very thin and will come off easily with paint stripper. After a quick respray for each car and a reconstruction of all the parts, the Monte details were added to complete each model.

The difference of nearly 60 years between the Dinky Toys and the Oxford Diecast is obvious. So, after many years the old Dinky models have been rep0laced by some much better modern equivalents. The Oxford Diecastsare those with spoked wheels. Chris 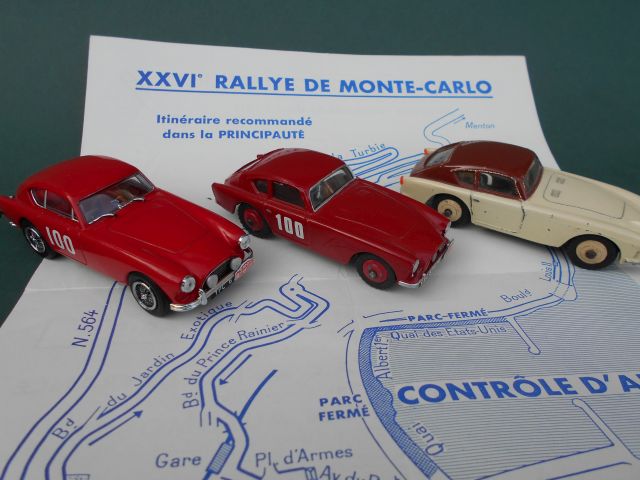 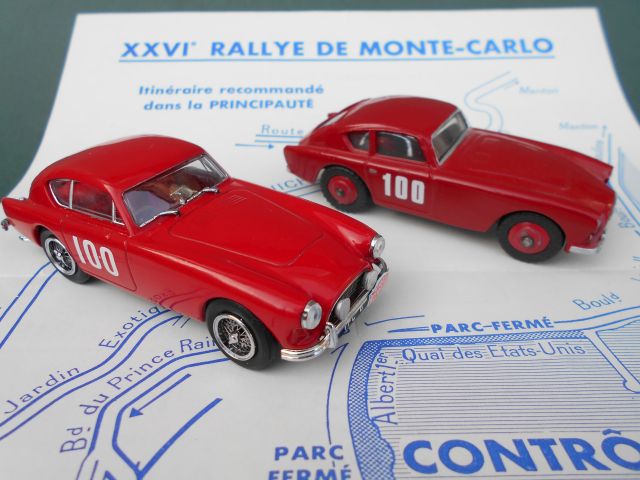 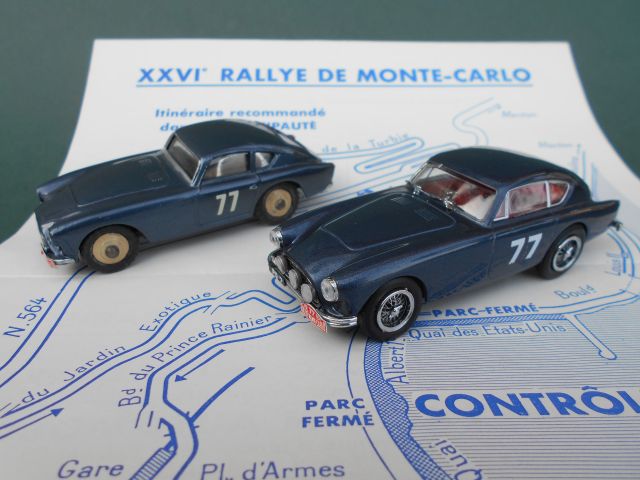 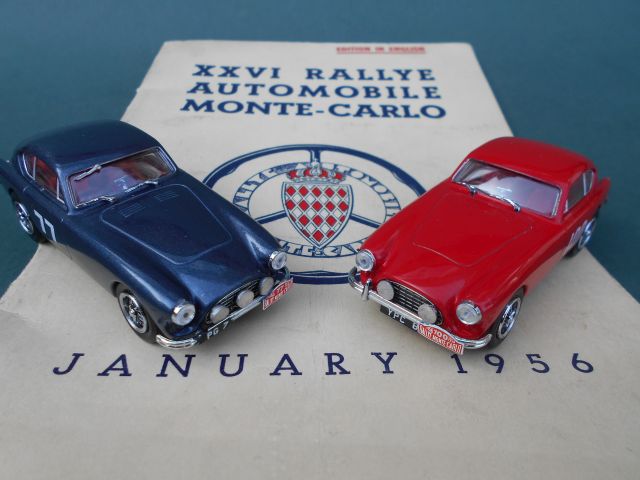 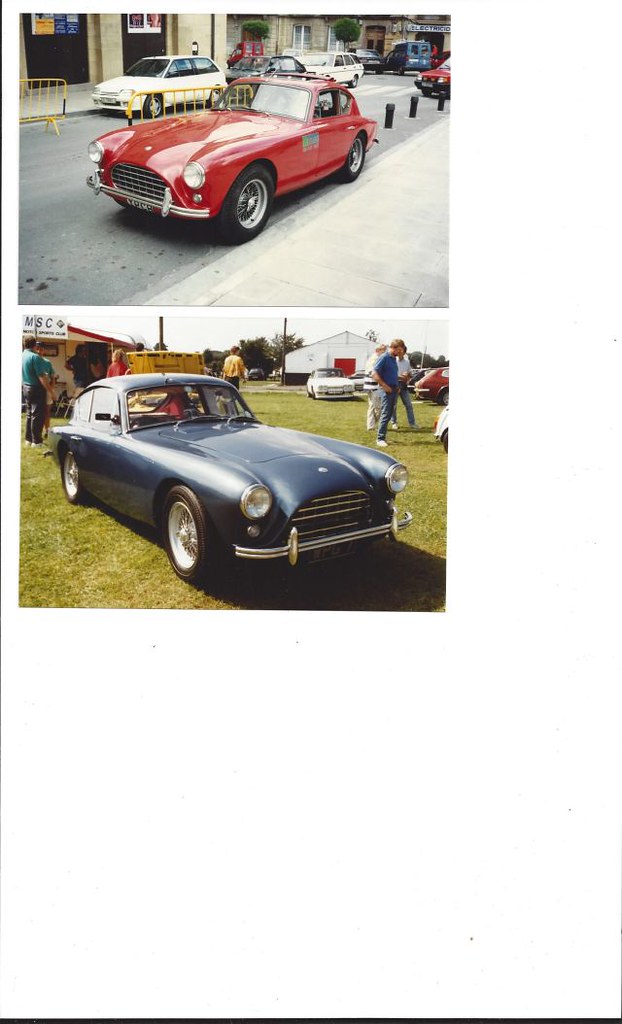 Excellent work Chris. I need to get me that Jowett...
My collection
Top

Oxford will release it in red with the top up, soon. Why they didn't do it top down defeats me. It looks more elegant that way.

That would be the one to get.
My collection
Top

I really like what you’ve done with the Jowett Jupiter. There are quite a few racing versions Oxford could do, so let’s hope they’re reading this for inspiration.
“Racing is life. Anything before or after is just waiting.” - Steve McQueen
Top

I have spoken with Oxford many times about doing some more rally cars, but they say that rally models are not their best sellers.

There are a few more Oxford Diecasts that could be converted, just need to locate the photo and information