What was the large Yellow circle/dot for on Le Mans cars in the 1960's, like on '898 BYR' the Lumsden/Sargent Jaguar E-type just forward of the doors?

I have no idea but have found a picture... 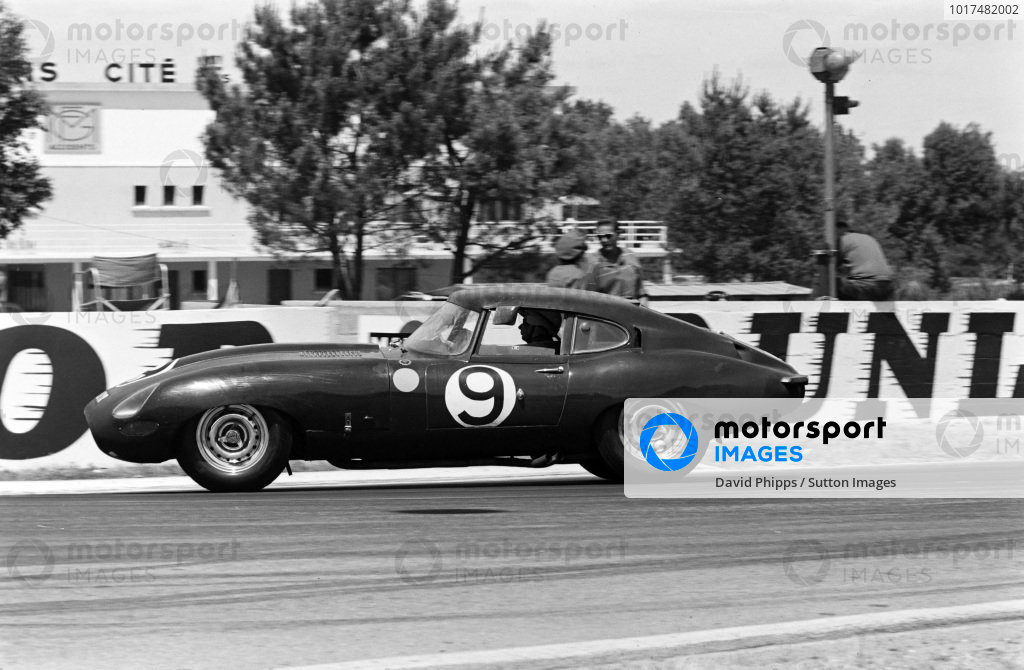 That's the one Tom
Top

In the 1960's, as car construction became more exotic, cars were given colored disks to identify the body panel material for the fire marshals.

Based on the models in my collection, I think this started in 1962 and was phased out after the 1967 race. I'll need to do a bit more research to confirm that.
“Racing is life. Anything before or after is just waiting.” - Steve McQueen
Top

Further to the above, just to confuse things, it appears that in 1966 and 1967, Dunlop may have supplied some of the teams with the yellow discs with their logo in the middle. This was before advertising was allowed by the FIA, so was a sneaky way to circumvent the rules.

You might have though they would just supply their teams that were running on Dunlop types. However it seems that wasn't the case and they supplied anyone, leading to this confusing situation where the #21 Ferrari ran on Firestone tyres but carried Dunlop advertising:

Doing a little more research on the coloured discs threw up some interesting information, like this 1967 Lola T70, which had a red disk (for fibreglass) on the nose and a yellow disc (for aluminium) on the tail: 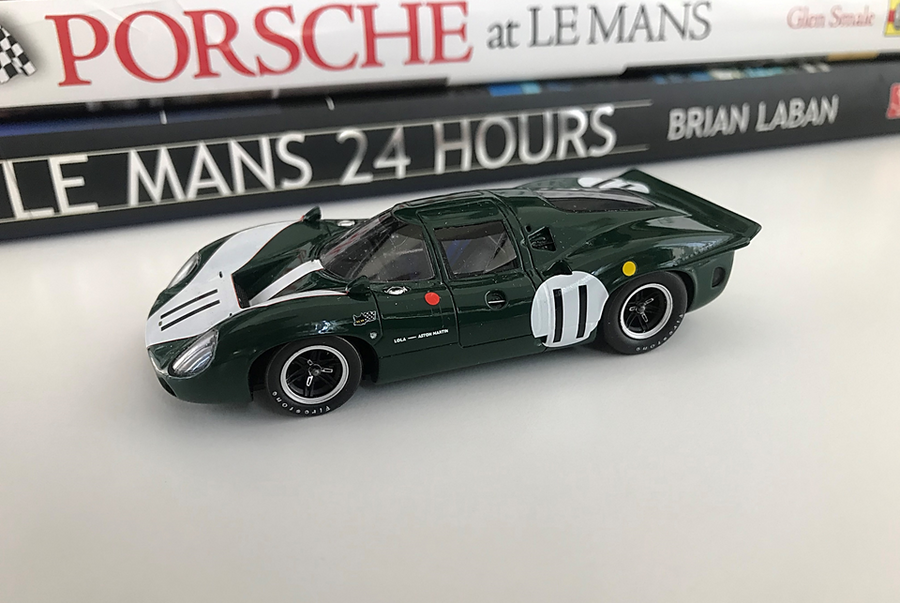